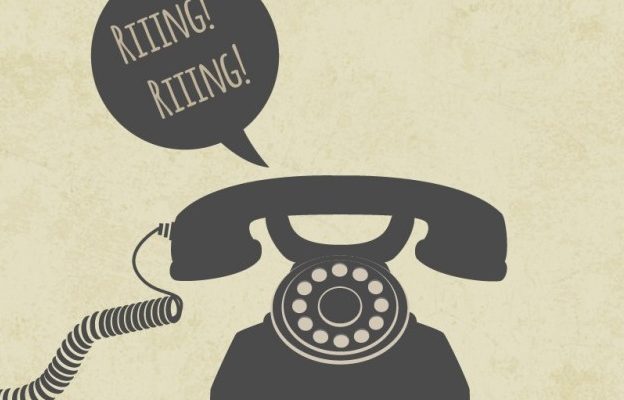 Chapter 2 Everything Started with One Text Message

I was alone. I was isolated. But too tired to realize it.

BROKE and barely making money from bed to support my dog. Had no idea how to grow my business. Only thing I could think of was ‘I couldn’t let my cute little buddy (my dog) die of hunger. And so I couldn’t die either to protect and keep feeding him.’

Everyday past like nothing was really real. I felt like I was a ghost floating in the air tied to skins and bones sinking very bottom of life. Until I received A TEXT MESSAGE which dragged me down to the REALITY.


It was from ONE OF MY SISTERS. I hadn’t met them over 7 – 8 years. While I was curling up in my shell, I missed them giving births to their babies, becoming mothers, getting married or divorced. I missed my nieces and nephews, all four of them being born and growing up. But it was like being told all those things weren’t bad enough. The message started from apology. And that was a beginning of THE REAL WORSTEST THING.


“Sorry to bother you out of blue.” My YOUNGEST SISTER, YUKI wrote. It took quite a while till I received the next message. Which says “YUMA got cancer. She only has 1 YEAR LEFT.”